Please enable Cookies in your browser to make a purchase as well as experience other custom features of our site.
AsianBeautyWholesale.com is not compatible with {{browser.family}} {{browser.version}} or older versions. Please update your browser.
Why AsianBeautyWholesale?
We offer the widest wholesale selection of Asian beauty products, featuring over 800 brands & 40,000 items. Minimum Order Amount is only US$250, and there is no Minimum Order Quantity for the majority of our products. 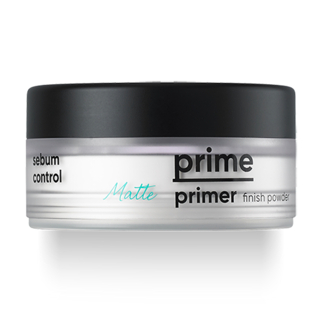